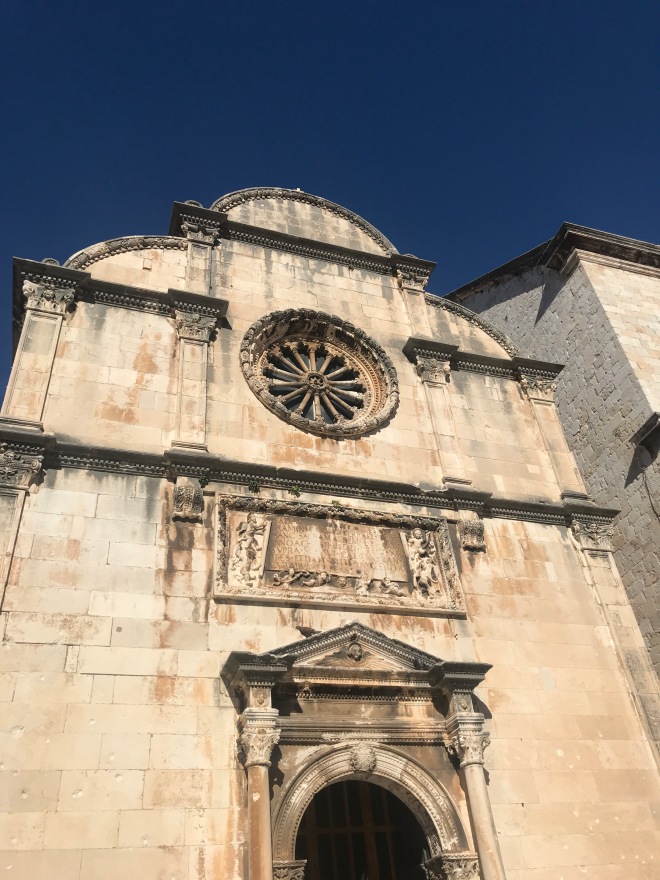 The town of Dubrovnik is a coastal hot spot and one I would recommend visiting. The walled city, as locals refer to it. Is comprised of four large stone walls that were built centuries ago to encapsulate the city. With a large commercial harbor on the east and beautiful ocean views of the Adratic Sea. The towns city center is full of galleries and local cuisine eateries. Additionally, if you are a Game of Thrones fan, you will find this city completely enthralling as this is where the majority of filming takes place. Oddly, I interacted with several tourist, whom only traveled to Dubrovik because of it’s significance on Games of Thrones. Don’t be fooled, there is so much more interesting culture and history besides this modern television show. 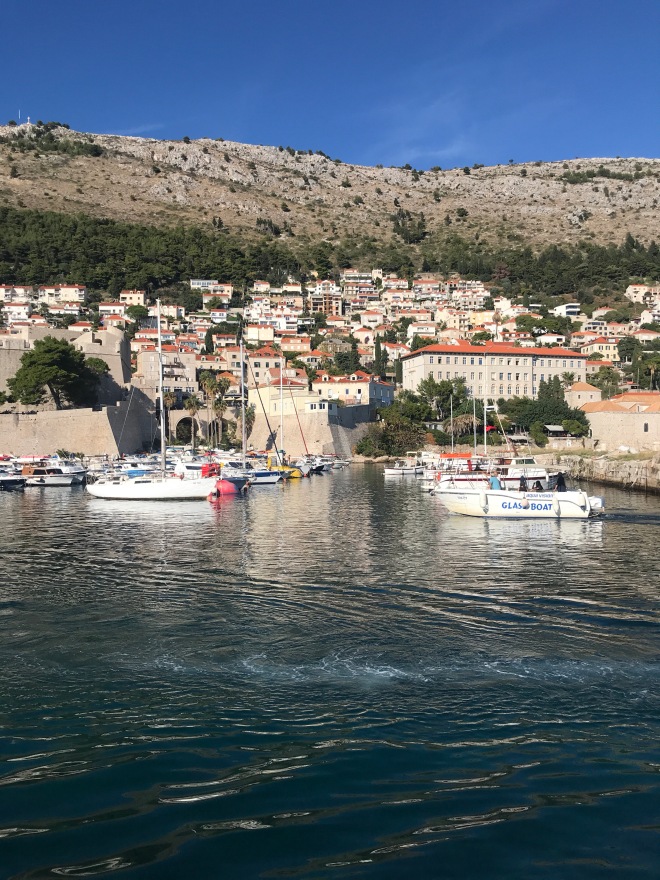 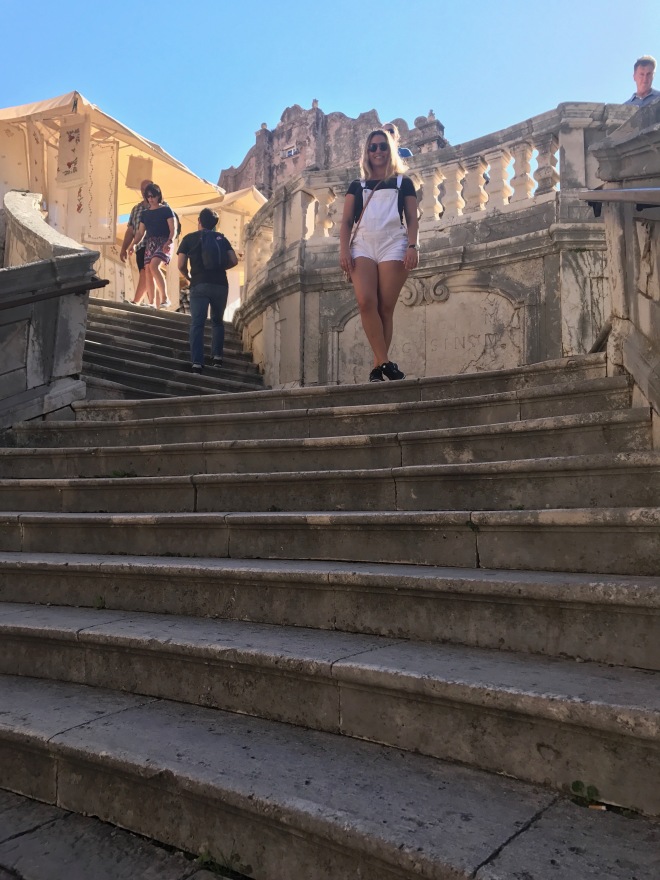